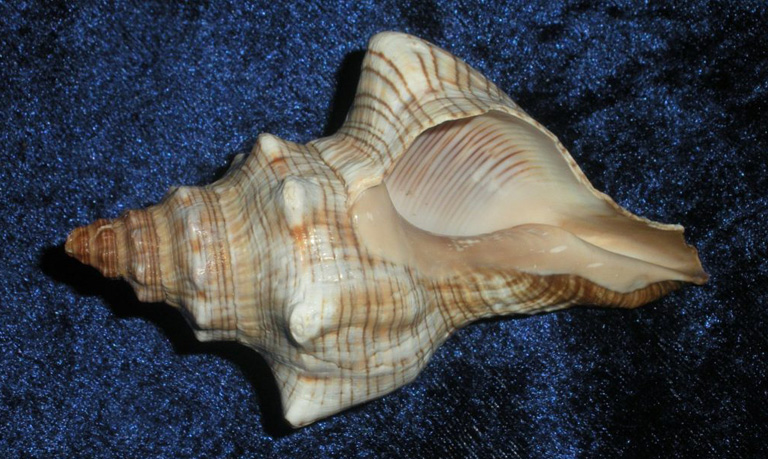 Stop. Listen! Do you hear the whispers of ovarian cancer? This insidious disease assaults over 20,000 unsuspecting women per year and is the most lethal of all female cancers. Since there are no screening tests, it is often diagnosed in the latter stages.

As an oncology nurse, it’s a tragedy I’d witnessed too many times. Little did I know it would become my own. Despite my background, I missed the whispers of ovarian cancer.

During the summer of 2006, I experienced several episodes of nausea and assumed I had the flu. Suspicions of ovarian cancer crept into my mind, but I dismissed them. I rationalized. This nausea is too infrequent to be ovarian cancer.

But in September, I rolled over in bed and felt a hard grapefruit-size mass in my abdomen. The whisperer roared.

My doctor thought it was a uterine fibroid, but she wanted to confirm it with an ultrasound. In the darkened room, the ultrasound technician furrowed her brow and shot me a glance. Something was wrong.

After examining the images, my doctor announced her verdict—ovarian cancer. She spotted a tumor the size of a cantaloupe. She rattled off the tests and surgery that needed to be scheduled. Words spilled over her lips, sounding foreign and distant. I sat numb, frozen. Is she talking to me?

I had witnessed the devastating side effects of chemotherapy inflicted upon my patients and vowed that I would never undergo chemo. But now, I felt powerless to carry out this resolution. The side effects of the drugs terrified me: baldness, fatigue, body aches, nausea, vomiting and a life-threatening allergic reaction.

I exchanged my nursing scrubs and shoes for tieback gowns and skid-free gripper socks. I was one of them, dragged through the theme park of cancer.

Today, I am cancer free. I lost myself to ovarian cancer, but in losing myself, I found a new purpose and calling in my life—to advocate for and educate women regarding ovarian cancer.

September is National Ovarian Cancer Awareness Month. Stop and listen for the symptoms that whisper. The life you save may be your own.