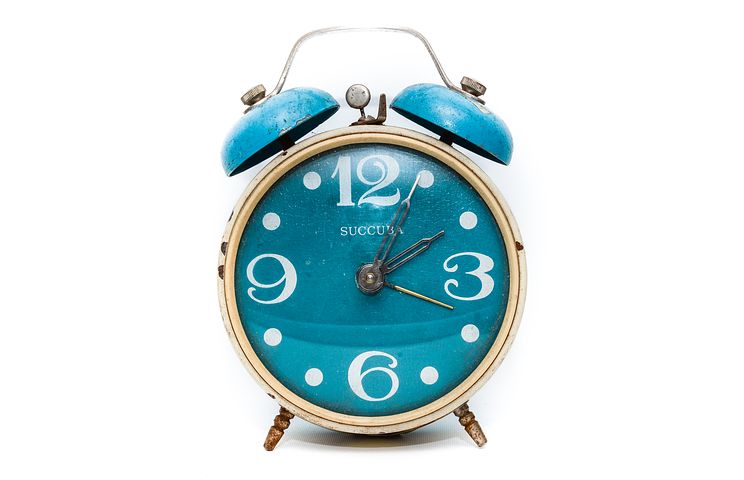 Ovarian cancer. It launches in silence, creeps with a whisper and advances with a roar. It hid in the recesses of my belly, spreading in secret until a palpable mass emerged. No test screens for ovarian cancer. Under  cover of darkness, the cancer cells multiply. Clusters of malignant cells split off from the mother ship, […] 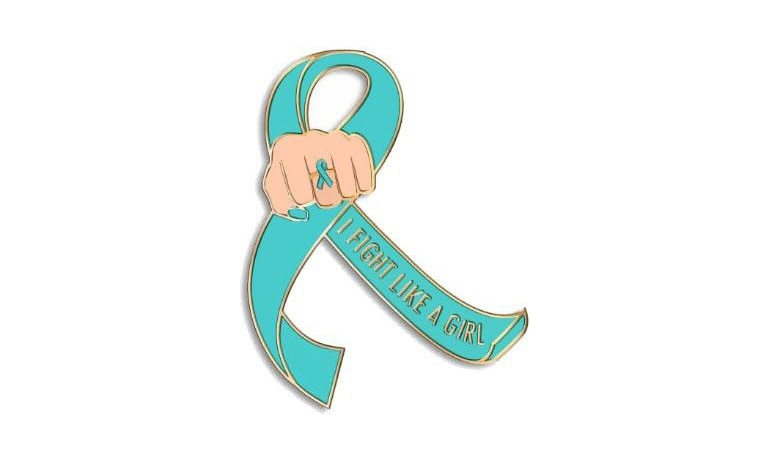 A Stealth Attack By Joanie Shawhan Do you know the symptoms of one of the most insidious diseases assaulting women today? I thought I did. But despite my background in oncology nursing, I had missed a cardinal symptom of ovarian cancer—nausea. Over the course of several months, I had experienced a few episodes of queasiness, […]