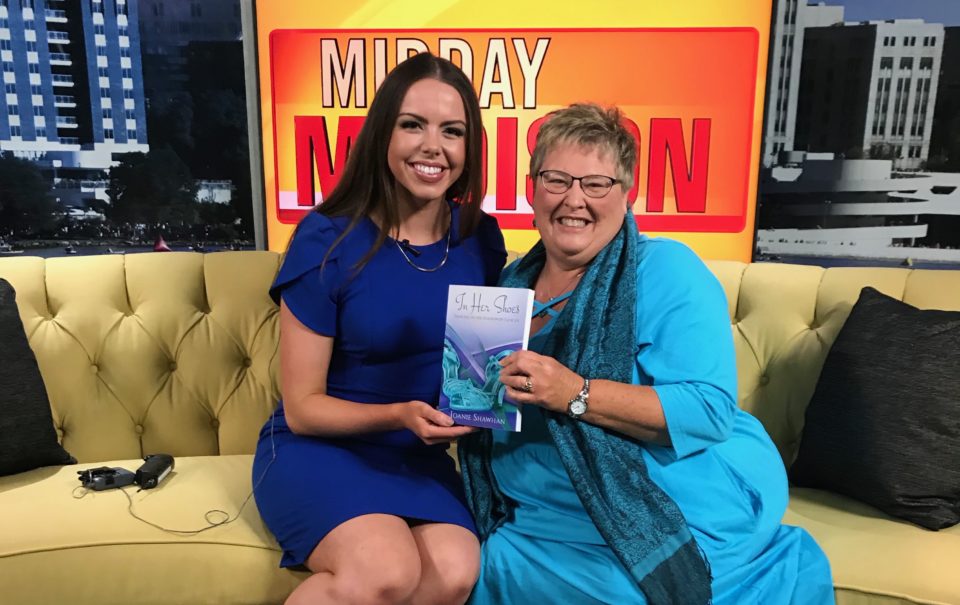 New book featured, In her Shoes: Dancing in the Shadow of Cancer

Samantha Bowers, host of Midday Madison at WKOW TV, featured my ovarian cancer story and book, In Her Shoes: Dancing in the Shadow of Cancer. 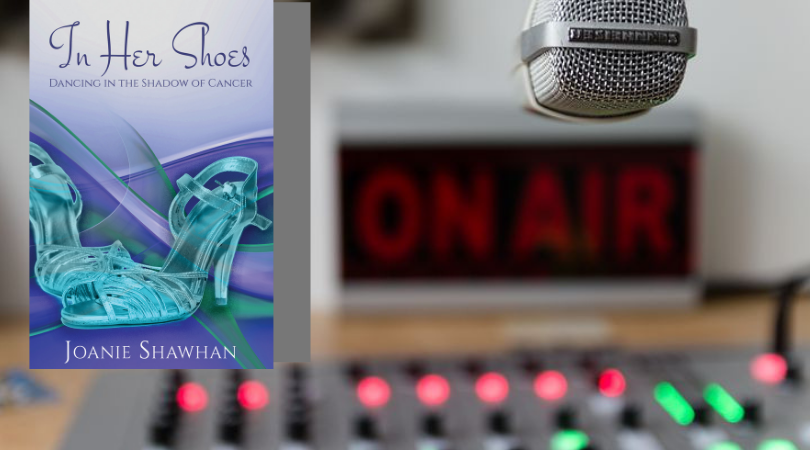 Thank you to WMAP Radio, stationed in New York, for featuring my ovarian cancer story and new book, In Her Shoes: Dancing in the Shadow of Cancer. 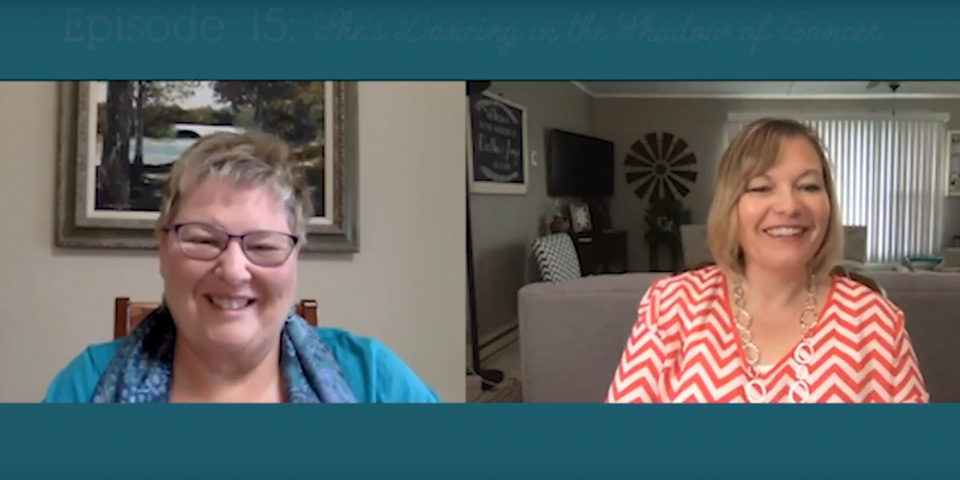 She’s Dancing in the Shadow of Cancer 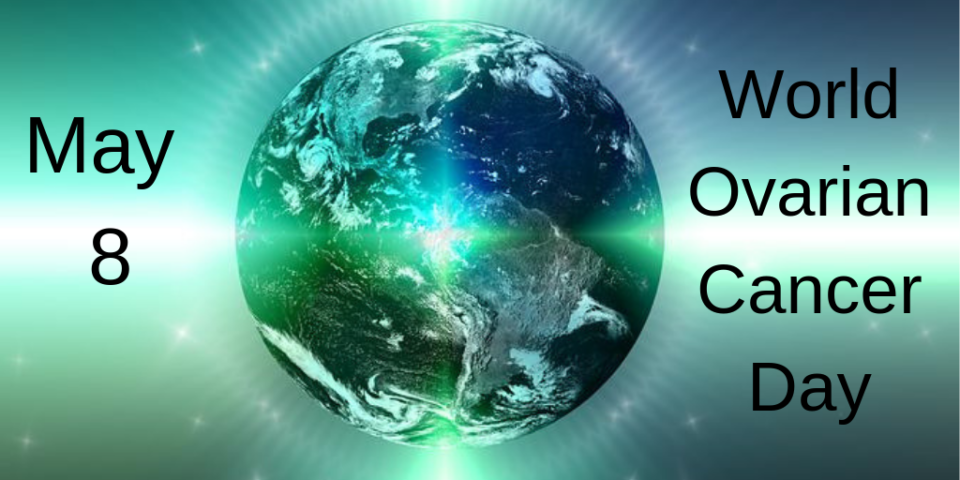 In 2006, I rolled over in bed and felt a grapefruit-sized mass in my abdomen. I Thought it   was just a fibroid.  Several weeks later, I had an appointment with a physical therapist for a back injury. The therapist instructed me to lie face down on the therapy table. He pressed his fingers along either side […]

Come Let Us Adore Him 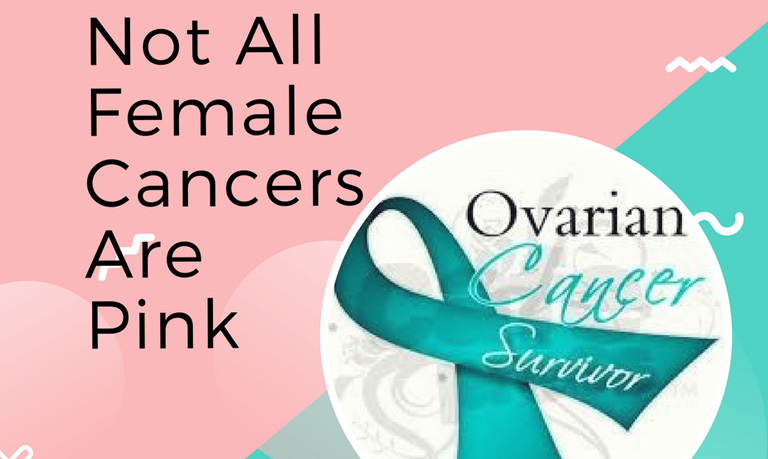 Not All Female Cancers Are Pink 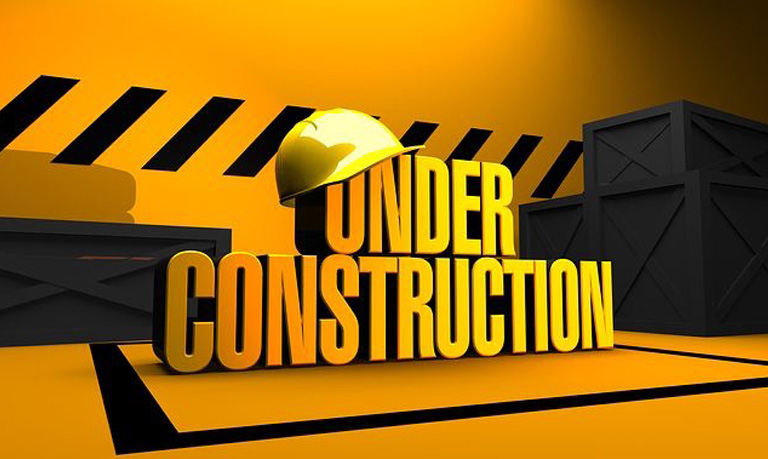 In Wisconsin, we have two seasons—winter and construction. For me, a diagnosis of ovarian cancer hurled me into a winter season. Cancer raised a stop sign, interrupting my life. But when I merged into life after cancer, I faced a new challenge. What do I do now? Who am I as an ovarian cancer survivor? […] 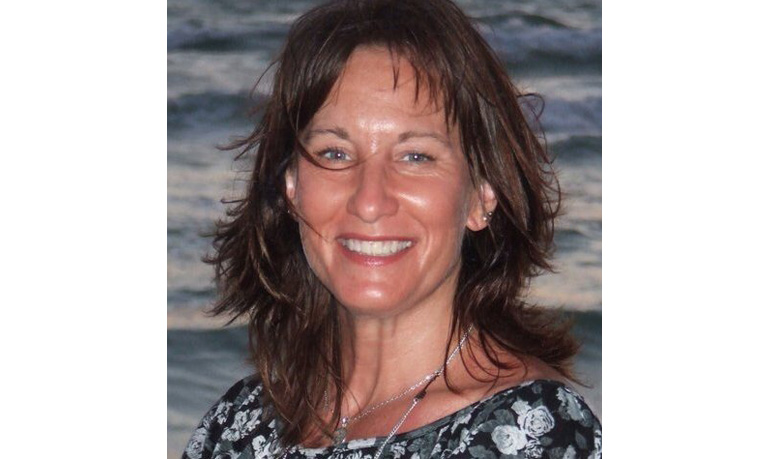 “I have stage 4 bladder cancer,” my sister Tracy said. “It’s also in my lungs and liver.” No! I felt like I was kicked in the chest. Her life-threatening pronouncement sucked the oxygen out of my lungs. How could this happen to my go-to-the-gym-every-day sister? She was only fifty-two! “Do you remember the bleeding I […] 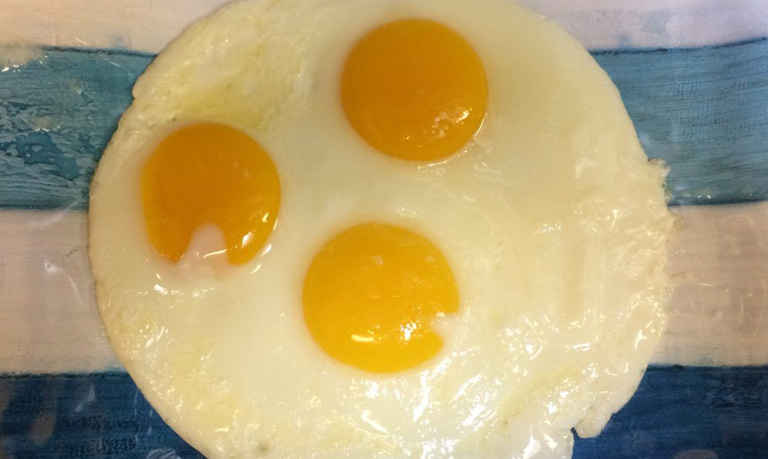 “We should start a social group for ovarian cancer survivors,” the leader of our STS (Survivors Teaching Students) course said. “Not a support group, but a fun group.” We had just presented our ovarian cancer stories to a class of medical students in the STS program. Our first meeting convened in a private room at […] 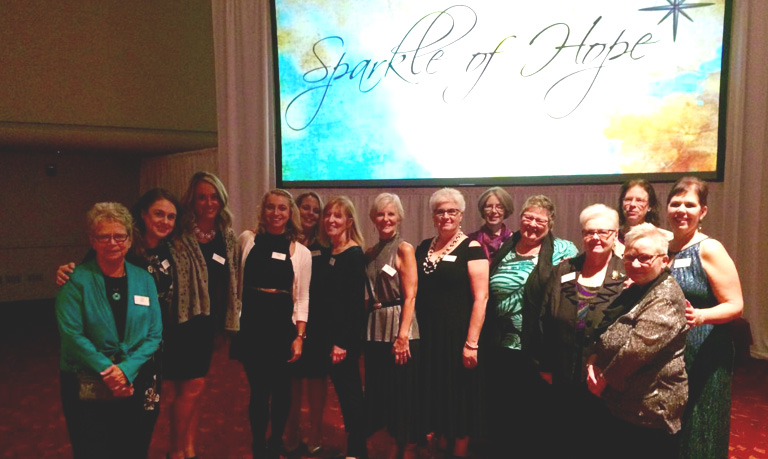 Electricity filled the air, sparking excitement and anticipation as I approached the registration table at the Monona Terrace. The time had finally arrived to get our sparkle on for Sparkle of Hope, a special evening celebrating women touched by gynecologic cancers. I received my nametag and registered my credit card to place bids for the […]